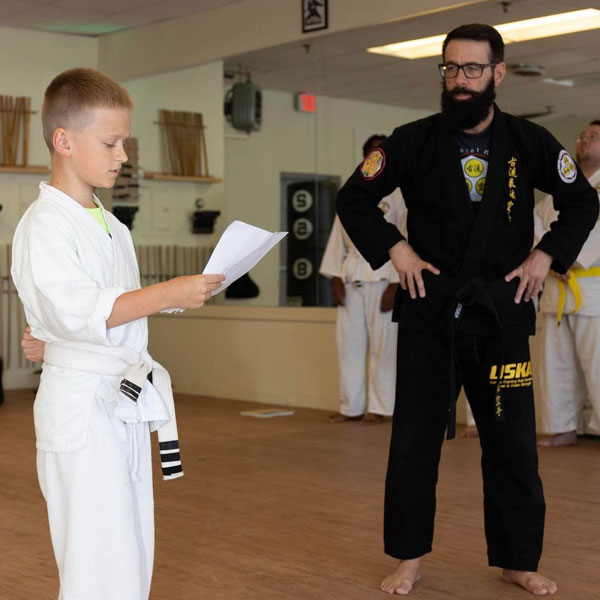 Sensei Bill has been a continuous martial arts student since 1977 his training is conditioning and self defense oriented. Even though he holds the title of Shihan ( master) He still see himself as the biggest student in the Dojo, besides teaching classes 6 days a week he also continues his own training in the martial arts training 6 to 8 hours a week with multiple masters and grand masters. 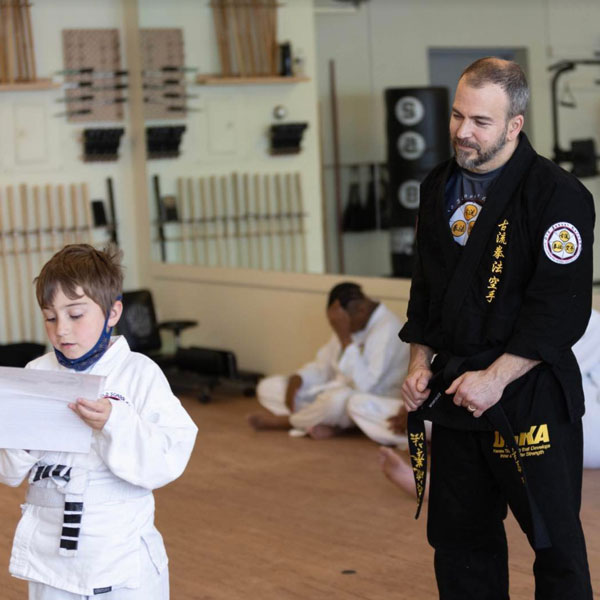 As well as having trained directly with the grand master Zanshin Kenjitsu Karate for over 20 year’s, Sensei Dave is a Direct Student of Grand Master Hanshi Bruce Junick the 22nd descendant of Kosho Shorei Ryu Kempo Jiu jitsu.

Sensei Dave has been a continuous martial arts student since 1997 his training is conditioning, self defense & weapons oriented. Sensei Dave believes students must learn self discipline, ettiquette, and train hard to succeed! 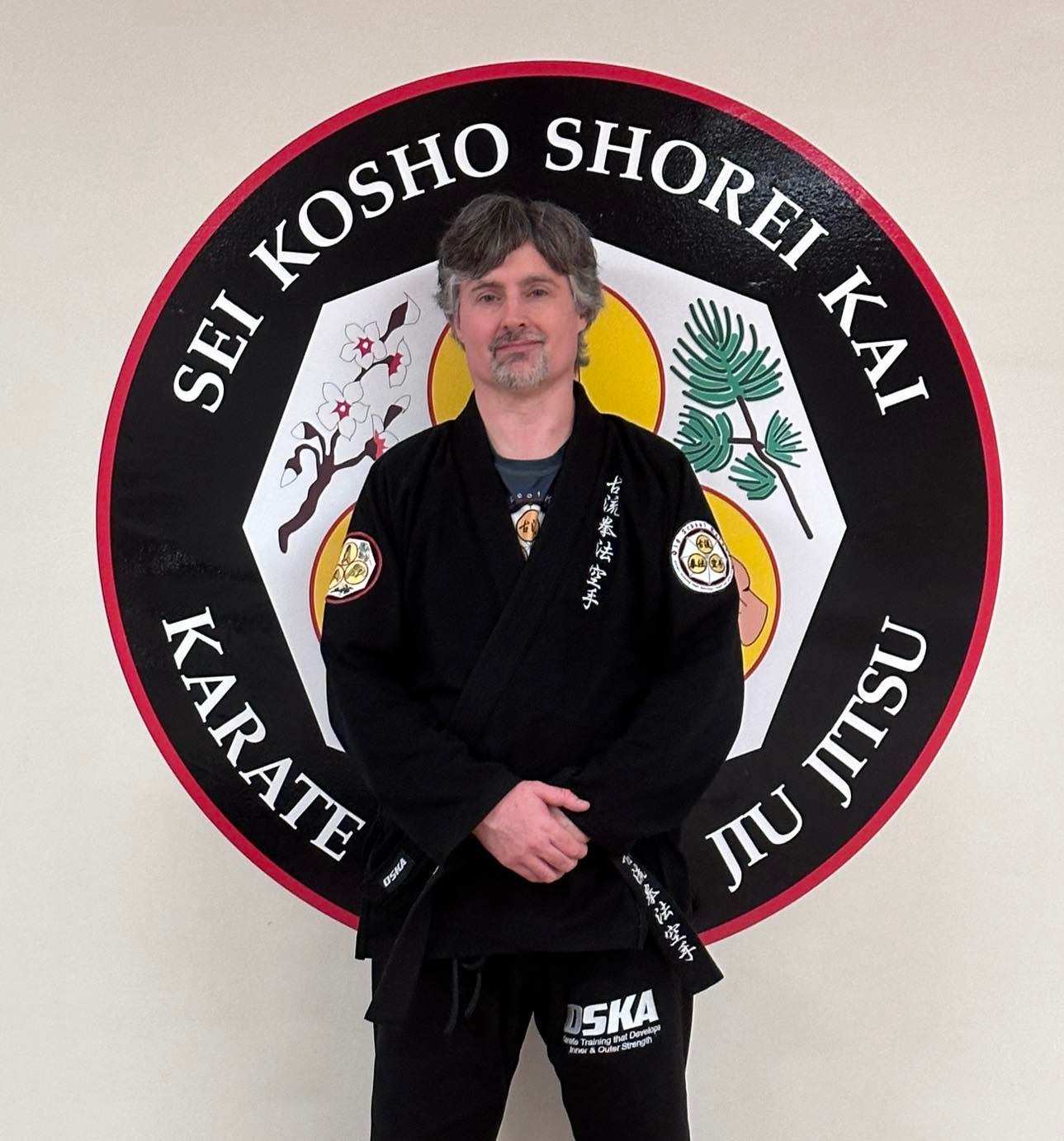 As well as having trained directly with the grand master Zanshin Kenjitsu Karate Sensei Ken has been a continuous martial arts student since 1994 Sensei Ken believes in traditional Kata as well also practical self defense and all students and Sensei’s treating each other with total respect.

Sensei Ken is also a big believer in Sabaki - The person who train the hardest wins.

Join Now and Get Martial Art training that develops inner and outer strength!